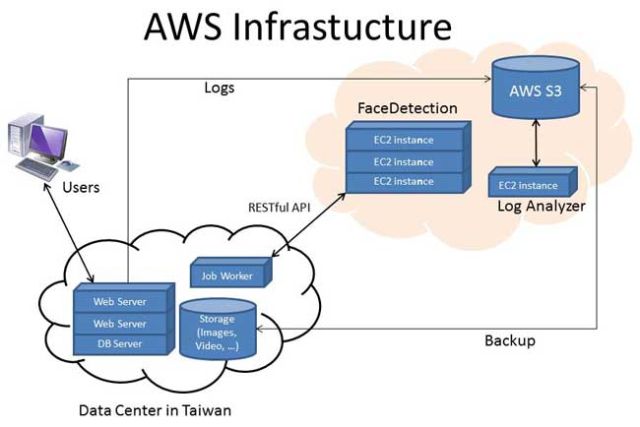 Amazon’s June 30 announcement was only a few hours old when Royal Holloway, University of London Professor Kenny Paterson and his colleagues met for lunch at a nearby pub to discuss the security of s2n. Five days later, they presented Amazon engineers with a report showing that the newly unveiled s2n was vulnerable to “Lucky 13,” aTLS attack unveiled in 2013 that made it possible to recover encrypted browser cookies used to access restricted parts of a website. Amazon engineers promptly fixed the errors. In a blog post, Amazon officials said the the vulnerable version of s2n was never used in production and that the proof-of-concept attacks “did not impact Amazon, AWS, or our customers, and are not the kind that could be exploited in the real world.”

By Paterson’s estimates, attackers would need to observe about 223, or about 8.39 million, encrypted sessions to recover one byte of plaintext. To a layperson, that may sound like an insurmountable challenge. To cryptographers safeguarding the Web, it was an unacceptable risk. Ironically, in addition to the compact size of s2n and the completion of three external reviews, engineers also put in custom-designed safeguards to harden the TLS implementation against Lucky 13 exploits.

“Our work highlights the challenges of protecting implementations against sophisticated timing attacks,” Paterson and colleague Martin Albrecht wrote in a research paper published Monday. “It also illustrates that standard code audits are insufficient to uncover all cryptographic attack vectors.”

Lucky 13 exploits a subtle timing bug in a TLS mode known as cipher block chaining. Paterson and other researchers behind the Lucky 13 attack discovered CBC-based streams could be manipulated in a way that reveals a limited amount of the plaintext in an encrypted data stream. The plaintext leaked through the timing of error messages that were produced when the modified ciphertexts were processed at a server. The exploit required attackers to receive thousands of different encryptions of the same message. With careful statistical processing, noise in the different timing samples could be eliminated, revealing the target plaintext bytes.

The attack is particularly powerful in the web setting, where an attack involving malicious client-side Javascript (as per BEAST, POODLE and Lucky 13) results in the complete recovery of HTTP session cookies, and user credentials such as BasicAuth passwords. In this setting, an adversary runs malicious JavaScript in a victim’s browser and additionally performs a Person-in-the-Middle attack. We note, though, that many modern browsers prefer TLS 1.2 AEAD cipher suites avoiding CBC-mode, making them immune to the attack described in this work if the server also supports TLS 1.2 cipher suites as s2n does. The issues identified in this work have since been addressed in s2n, partly in response to this work, and current versions are no longer vulnerable to the attacks described in this work.

We stress that the problem we identify in s2n does not arise from reusing OpenSSL’s crypto code, but rather from s2n’s own attempt to protect itself against the Lucky 13 attack when processing incoming TLS records. It does this in two steps: (1) using additional cryptographic operations, to equalise the running time of the record processing; and (2) introducing random waiting periods in case of an error such as a MAC failure.