Remote desktop protocol (RDP) is a network communications protocol designed for remote management, as well as for remote access to virtual desktops, applications and an RDP terminal server.

RDP allows network administrators to remotely diagnose and resolve problems individual subscribers encounter. RDP is available for most versions of the Windows operating system. RDP for Apple macOS is also an option. An open source version is available, as well. 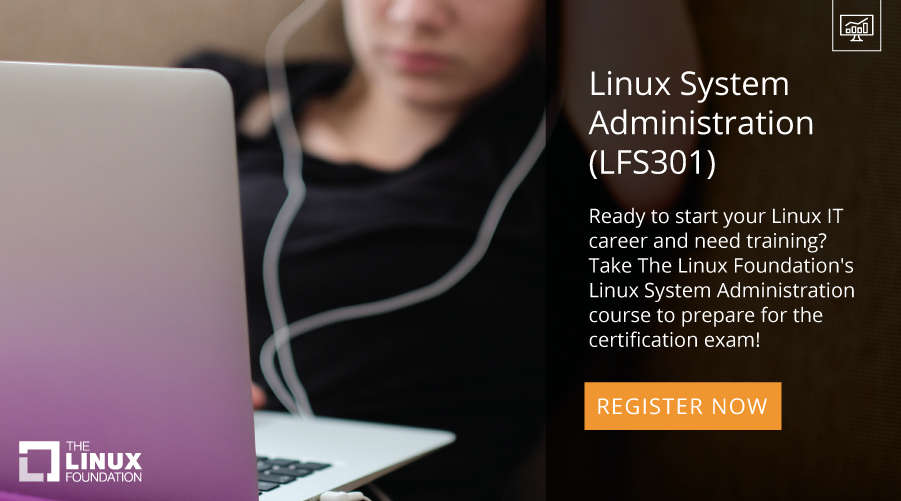 But RDP has a vulnerability on Windows7, so we will be demonstrating that today. So let’s open up a command prompt and get started.

The command above will scan, looking specifically to see if port 3389 is in use, we can see the the -p flag denotes the port. So let’s see the results of the scan.

As we can see, our Windows7 box does indeed use port 3389. Now let’s move on the the exploit. Firstly, we will need to open up Metasploit.

Next we will search for the exploit we are looking for, in our case, Bluekeep.

$299 WILL ENROLL YOU IN OUR SELF PACED COURSE – LFS205 – ADMINISTERING LINUX ON AZURE!

So here we can see two exploits, both for Bluekeep, but we will only need the bottom one. So let’s use that.

Once we can see the exploit in red, we know that we are now using it. So let’s look for some more information on this exploit.

So it gives us an explanation as to how this exploit is able to improperly handle binds to get code execution. Perfect. Next we will need to tell Metasploit the IP of the target Windows7 machine.

Once that s set up we can go ahead and give it the payload that we want to use, along with the exploit, to get a reverse TCP shell.

So we are specifying the Windows operating system, the 64 bit architecture and asking for a TCP reverse shell with a Meterpreter session. A couple more things we need to do is to give Metasploit our attacking machine’s IP and port number to listen on.

We are specifying the port 4444 to listen on simply because we know there is no other service running on that port. So now we want to see what target option Metasploit gives us.

$299 REGISTERS YOU FOR OUR NEWEST SELF PACED COURSE! LFD201 – INTRODUCTION TO OPEN SOURCE DEVELOPMENT, GIT, AND LINUX!

We already know from our nmap scan earlier that the Windows7 box is running on VMWare, Virtualbox to be precise, so we will choose number 2 in the list.

If you have all that set up, the final step is to exploit the target machine.

We can see that the exploit is trying to work. We can also see that it tells us that the target is vulnerable. This exploit should just take a minute for the code to execute.

BOOM!! we have a Meterpreter shell from the target machine!! This is how Bluekeep works.