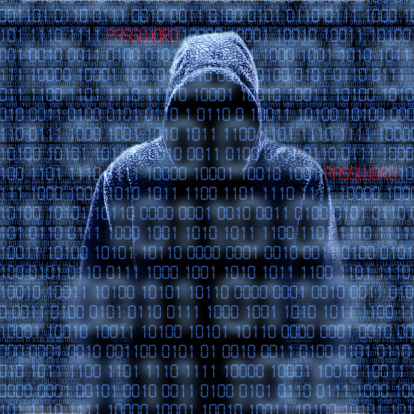 MY, HASN’T THE ANGLER EXPLOIT GROWN? The overseas malware security threat has been caught flashing its side boob at the Daily Mail and affecting UK citizens with a foreign security threat.

The Daily Mail is a sort of pornography site for people who would like to see pornography banned, and it expresses outrage at the drop of a hat.

The publication manages to stay on top of important issues like errant nipples and ladies getting out of cars with pants on, but has fallen victim to malvertising, according to Malwarebytes.

“There has been a lot of buzz about the powerful Angler exploit kit in recent days. One thing is for sure, the gangs using it are extremely resourceful and won’t let attempts at slowing them down get in the way,” said the security firm in a blog post.

“This time it struck on popular British newspaper the Daily Mail which accounts for 156 million monthly visits, according to SimilarWeb.”

That is a lot of visits, but there are a lot of tits and teeth out there. Fans of that kind of output, and the Mail message, should be aware of the threat which keeps popping up and down like a virtual and onerous game of mole abuse.

“Malvertising has been one of the main infection vectors and continues to affect large publishers and ad networks through very distinct campaigns, very much like a whack-a-mole game,” Malwarebytes said.

“In addition to spreading via compromised websites, Angler leverages malvertising thanks to several different threat actors who use clever ways to go undetected as long as possible or are able to quickly adapt and get back on their feet if one of their schemes gets too much attention and is disrupted.”

Source: Daily Mail readers should be worried about the Angler exploit kit- The Inquirer