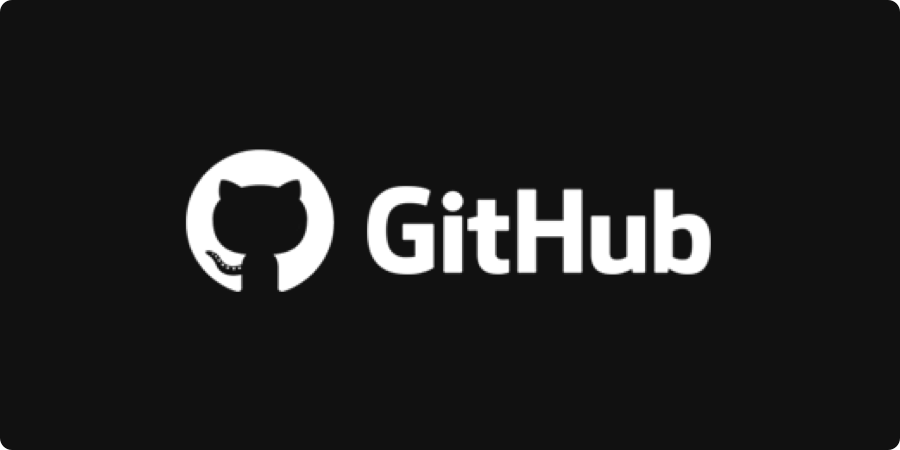 The Git distributed revision control system is a sweet step up from Subversion, CVS, Mercurial, and all those others we’ve tried and made do with. It’s great for distributed development, when you have multiple contributors working on the same project, and it is excellent for safely trying out all kinds of crazy changes. We’re going to use a free Github account for practice so we can jump right in and start doing stuff.

Conceptually Git is different from other revision control systems. Older RCS tracked changes to files, which you can see when you poke around in their configuration files. Git’s approach is more like filesystem snapshots, where each commit or saved state is a complete snapshot rather than a file full of diffs. Git is space-efficient because it stores only changes in each snapshot, and links to unchanged files. All changes are checksummed, so you are assured of data integrity, and always being able to reverse changes.

Git is very fast, because your work is all done on your local PC and then pushed to a remote repository. This makes everything you do totally safe, because nothing affects the remote repo until you push changes to it. And even then you have one more failsafe: branches. Git’s branching system is brilliant. Create a branch from your master branch, perform all manner of awful experiments, and then nuke it or push it upstream. When it’s upstream other contributors can work on it, or you can create a pull request to have it reviewed, and then after it passes muster merge it into the master branch.

So what if, after all this caution, it still blows up the master branch? No worries, because you can revert your merge.

The quickest way to get some good hands-on Git practice is by opening a free Github account. Figure 1 shows my Github testbed, named playground. New Github accounts come with a prefab repo populated by a README file, license, and buttons for quickly creating bug reports, pull requests, Wikis, and other useful features.

Free Github accounts only allow public repositories. This allows anyone to see and download your files. However, no one can make commits unless they have a Github account and you have approved them as a collaborator. If you want a private repo hidden from the world you need a paid membership. Seven bucks a month gives you five private repos, and unlimited public repos with unlimited contributors.

Github kindly provides copy-and-paste URLs for cloning repositories. So you can create a directory on your computer for your repository, and then clone into it:

All the files are copied to your computer, and you can read, edit, and delete them just like any other file. Let’s improve README.md and learn the wonderfulness of Git branching.

Git branches are gloriously excellent for safely making and testing changes. You can create and destroy them all you want. Let’s make one for editing README.md:

Run git status to see where you are:

What branches have you created?

The asterisk indicates which branch you are on. master is your main branch, the one you never want to make any changes to until they have been tested in a branch. Now make some changes to README.md, and then check your status again:

Isn’t that nice, Git tells you what is going on, and gives hints. To discard your changes, run

Or you can delete the whole branch:

Or you can have Git track the file:

$299 REGISTERS YOU FOR OUR NEWEST SELF PACED COURSE! LFD201 – INTRODUCTION TO OPEN SOURCE DEVELOPMENT, GIT, AND LINUX!

At this stage Git is tracking README.md, and it is available to all of your branches. Git gives you a helpful hint– if you change your mind and don’t want Git to track this file, run git reset HEAD README.md. This, and all Git activity, is tracked in the .git directory in your repository. Everything is in plain text files: files, checksums, which user did what, remote and local repos– everything.

What if you have multiple files to add? You can list each one, for example git add file1 file2 file2, or add all files with git add *.

Now let’s commit our changed file. This adds it to our branch and it is no longer available to other branches:

You’ll be asked to supply a commit message. It is a good practice to make your commit messages detailed and specific, but for now we’re not going to be too fussy. Now your edited file has been committed to the branch test. It has not been merged with master or pushed upstream; it’s just sitting there. This is a good stopping point if you need to go do something else.

What if you have multiple files to commit? You can commit specific files, or all available files:

How do you know which commits have not yet been pushed upstream, but are still sitting in branches? git status won’t tell you, so use this command:

This lists un-merged commits, and when it returns nothing then all commits have been pushed upstream. Now let’s push this commit upstream:

You may be asked for your Github login credentials. Git caches them for 15 minutes, and you can change this. This example sets the cache at two hours:

Now go to Github and look at your new branch. Github lists all of your branches, and you can preview your files in the different branches

$299 WILL ENROLL YOU IN OUR SELF PACED COURSE – LFS205 – ADMINISTERING LINUX ON AZURE!