Lubuntu is an Ubuntu flavor using LXDE. The project’s goal is to provide a lightweight yet functional distribution. Lubuntu specifically targets older machines with lower resources, but also runs great on newer hardware. Along with a simple but usable graphical user interface, Lubuntu comes with a wide variety of applications chosen for their small footprint so you can browse, email, chat, play, and be productive.

On the Ubuntu cdimage server, we have images for the following architectures:

Get Linux Courses on Sale Now! 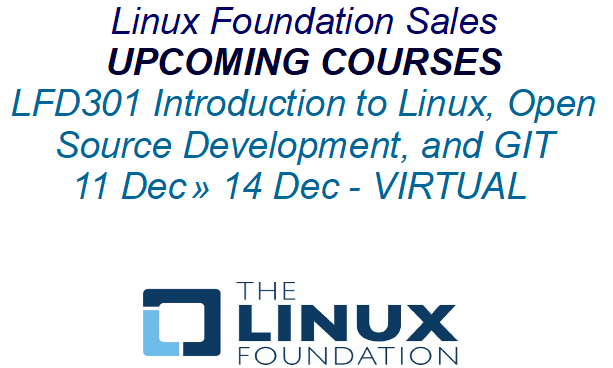 Lubuntu is a good operating system for many old computers, but not for all of them. Some computers have too little horsepower or memory. A rule of thumb is that the computer should not be more than 10 years old (although some older computers are known to work as well).

How do I get support?

If you prefer IRC, our support channel is #lubuntu on freenode IRC. If you don’t have an IRC client, click the link in the earlier sentence, type in a nickname, press start, state your question and press Enter to speak. If your question is not answered right away, stick around, and if you don’t get an answer, email the lubuntu-users list.

How do I contribute?

We always need more help! If you would like to contribute, head over to our Getting Involved page. If you have any questions about contributing, please join #lubuntu-devel on freenode or email the lubuntu-devel mailing list at lubuntu-devel AT lists DOT ubuntu DOT com.