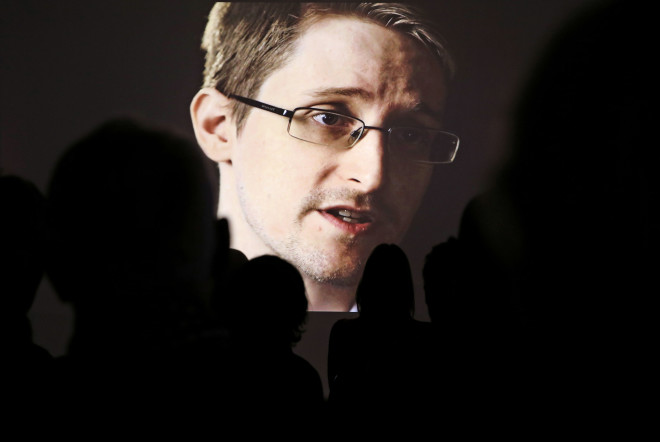 It’s been one of the worst-kept secrets for years: the identity of the person the government was investigating in 2013 when it served the secure email firm Lavabit with a court order demanding help spying on a particular customer.

Ladar Levison, owner of the now defunct email service, has been forbidden since then, under threat of contempt and possibly jail time, from identifying who the government was investigating. In court documents from the case unsealed in late 2013, all information that could identify the customer was redacted.

But federal authorities recently screwed up and revealed the secret themselves when they published a cache of case documents but failed to redact one identifying piece of information about the target: his email address, Ed_Snowden@lavabit.com. With that, the very authorities holding the threat of jail time over Levison’s head if he said anything have confirmed what everyone had long ago presumed: that the target account was Snowden’s.

The documents were posted on March 4 to the federal court system known as Pacer as part of Levison’s long battle for transparency in the case that ruined his business. They were spotted this week by the transparency site Cryptome and published online.

Here’s a quick recap of that case: On June 28, 2013, shortly after newspapers published the first NSA leaks from Snowden, FBI agents showed up at Levison’s door in Texas and served him with a pen register order requiring him to give the government metadata for the email activity of one customer’s account.

The case was initially sealed and the public didn’t learn about it and the fight over Levison’s customer until after he had shuttered his email service in defiance of the government. But even after he closed Lavabit and there was no hope of the government obtaining information about the account that it had been seeking, the target was never identified. When some of the documents in the case were finally unsealed in redacted form in October 2013, however, the unredacted parts left little doubt that the Lavabit case was about Snowden, who was known to be using a Lavabit account in the spring of 2013 when his first NSA leaks were published and when he was hiding in a safe house in Hong Kong. It was still an educated guess, however.

Cut to now. With the Lavabit case long ended, Levison has kept fighting to get more of the documents unsealed and unredacted. He’s been using money raised by supporters back in 2013 to fund the fight for transparency. He filed a motion in December asking an appeals court to unseal documents and vacate a non-disclosure order that has silenced him about the target. It turns out he was a little more successful in that latter request than he thought he was—with a little help from a government error. After a hearing earlier this year, a court denied his motion to unseal and vacate but ordered US attorneys in the case to re-release all “previously filed pleadings, transcripts, and orders” with everything unredacted except “the identity of the subscriber and the subscriber’s email address.” After some negotiation, the government got the court to agree to let it redact other information as well that might harm its investigation into the target.

Then the government messed up. When the documents were re-posted to Pacer this month, Snowden’s Lavabit email address was left unredacted in plain sight in an August 2013 document.

When asked for comment, Levison’s lawyer Jesse Binnall told WIRED in an email that “due to the letter and spirit of the court’s January 7, 2016 order, Lavabit has no further comment on the unredacted email address.”

Source: A Government Error Just Revealed Snowden Was the Target in the Lavabit Case | WIRED