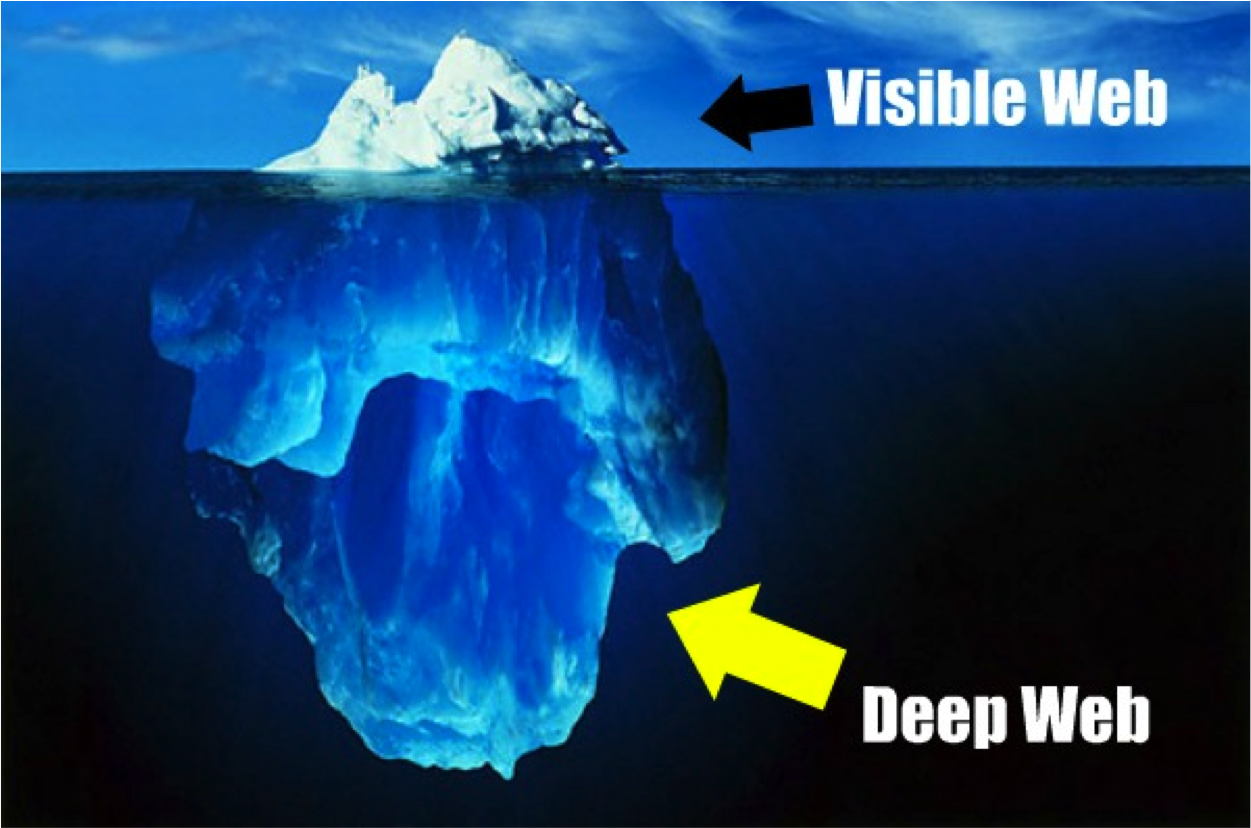 Darknet, darkweb, deepweb, freenet, whatever you want to label it, it exists and it’s massive. It’s the hidden internet that exists under the web that is not generally accessible by normal web users. Networks such as Tor, I2P and The Freenet Project are just a few dark services that offer access into this mysterious world.

Ironically the darknet was initially developed by the military to communicate annonymously and to ensure that those communications were encrypted and secret. Since it’s conception the darknet has grown into a space where file sharing and torrenting has become widespread. On the internet, our service providers would usually restrict large file sharing from person to person, on the darknet this restriction can be avoided, the source and destination of file shares almost untraceable.

Today the darkweb has become synonymous with illegal activities. Drugs, arms, stolen items etc. can all be traded via the network, anonymously. Underground groups, political dissidents, pedophiles, drug dealers, arms dealers, pimps and prostitutes use dark networks to evade detection from law enforcement or government. It’s not all bad though, many people use it just for privacy when browsing online.

You may ask how trading over these networks happen, surely money will have to change hands at some stage and therefore traceable. On the darkweb, virtual cash known as bitcoin is the currency of choice. Bitcoin is cryptographically transmitted across dark networks making it virtually impossible to trace transactions while eliminating the bank as a middle man. Million of dollars can be made on the darknet with sites such as Silk Road, a high end drug market that generated large amounts of money and was eventually shut down by the F.B.I pending a court case.

I hope that cleared a few things up for you, but if not, we’ll look at some frequently asked questions about Tor and dark networks.

Q: When did the Darknet “start”?

A: Roughly 2004 is when hidden websites started appearing.

A: When you search in the TOR Network, the information going out of your computer is being sent through several volunteer computers around the globe, to keep the original location the information was sent from – And the place it’s going to – anonymous.

Q: What does TOR stand for?

A: TOR stands for The Onion Router. Most websites you visit on the Darknet will no doubt end in the extension “.onion”.

Q: Why the extension “.onion” and not something else?

A: Onions – the food- are made up of multiple layers, when you cook them you peel them off and throw them into a frying pan. .Onion is used because the websites you’re visiting are deeper and harder to find, as they’re behind multiple layers of anonymity.

Q: What happened to make TOR available to the public?

A: Sometime in 2004 the TOR network was released as open-source freeware to the public, people continued to develop the program and thus, the Darknet was born.

Q: Is TOR and the Darknet safe?

A: The Internet you use every day (YouTube, Facebook, Google, Email) is full of sites that can infect your computer – As long as you don’t click anything dodgy you should be fine. Make sure you have a good Anti-Virus and read the documentation on the TOR site to keep yourself safe and as anonymous as you can get.

A: The TOR Browser will protect you to an extent, however, if someone wants to find out what you’re doing then they might be able to exploit a security hole the TOR Browser may leak.

Q: Can I have the link to The Hidden Wiki?

A: Sure, copy this text: kpvz7ki2v5agwt35.onion

Q: Why doesn’t a company or organisation just ‘shut down’ the Darknet?

Q: Is it possible to be completely anonymous online?

A: No, however, if you do some research and gets programs to keep you as anonymous as possible it’ll be almost impossible to track where you are and what you’re looking at online, but there is always that 0.1% chance that a weakness will be found and your anonymity vanishes. As long as you read up on anonymity and use the right programs, you should be fine.

Q: I have [very fast] Internet, will it load up quicker?

A: No, the information your sending and requesting still need to go through the TOR Network, so it’ll still be slow.

Q: Can the federal agencies (FBI etc.) break the network?

A: They monitor the network and have done for some time, but those types of agencies will be looking for the people who are using the network solely for the illegal activity such as buying things illegally from the underground markets and the pedophilia content.

Q: How many sites are down there?

A: Estimated between 200,000 and 400,000. Due to the hidden nature of these website though, it’s extremely hard to even find a fraction of them.

Q: How do I find more sites? The ones on the Hidden Wiki aren’t my flavour.

There is an argument for and against using services like these. There is a lot of illegal stuff that can be accessed very easily while browsing anonymously, so it is advised to proceed with extreme caution.

Other than the obvious unethical stuff, people utilise the dark web in other ways that are not so black and white. There are chat rooms where people can post anonymously as well as instant, encrypted messaging. These could be used by people living under oppressive regimes. An example of this would be when the Egyptian government in 2011, who control the Egyptian ISP’s, blacked out the internet in the country, fearing an uprising was taking place. Sites like Twitter and Facebook were blocked to normal internet users. To communicate, the people of Egypt utilised Tor. Journalists also use dark networks to communicate anonymously with with their sources. What is certain is that anonymous networks will continue to thrive.